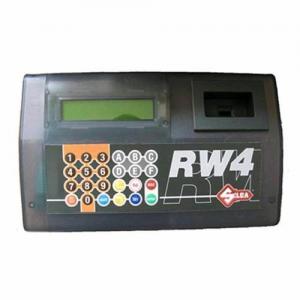 Sample Price : Depending on the customs tariff

Delivery Time : within 3 working days(depends on your quantity)

Thank you! Your message has been sent to the following suppliers.